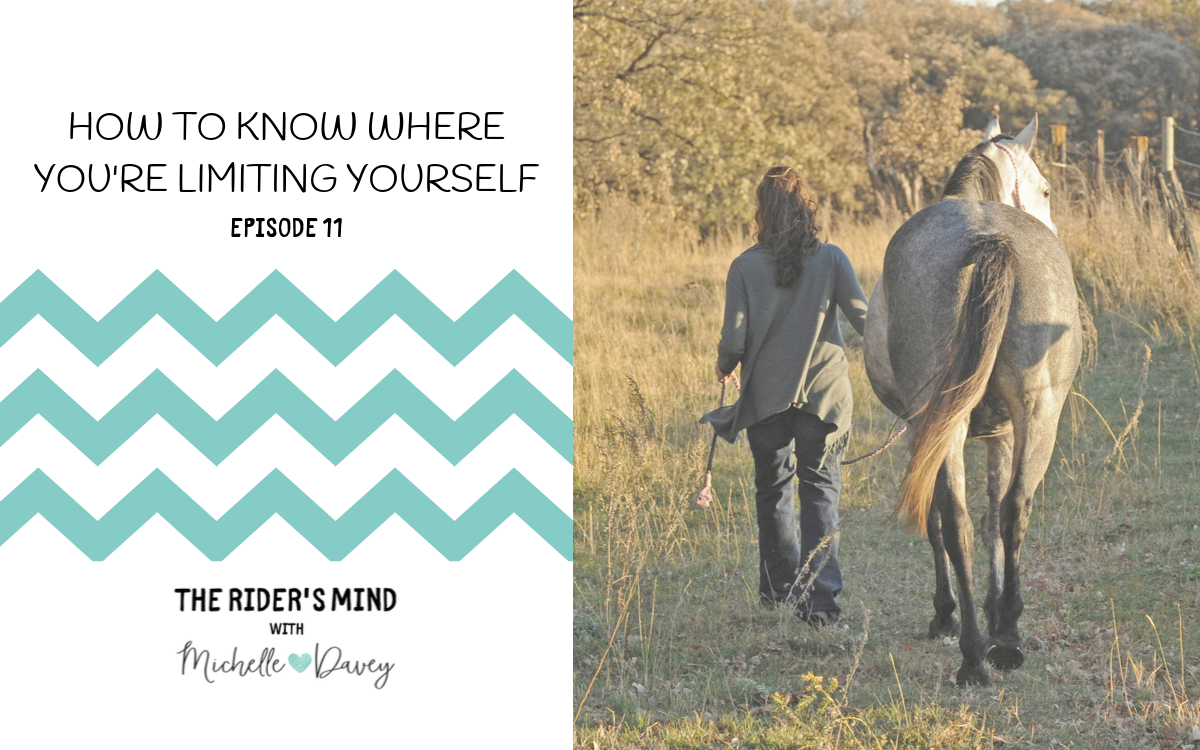 Episode 11: How to Know Where You’re Limiting Yourself

“If you accept a limiting belief then it will become a truth for you.” –  Louise Hay

Becoming aware of your limiting beliefs is about becoming more truthful with yourself.  It’s about recognizing that some of the things you believe are not actually true.  We sometimes believe things without proof.

If you don’t know you have limiting beliefs, how do you recognize them?

You can start by asking yourself, “is this really true?” Be careful of what you believe.  Become aware of your limiting beliefs.

How do limiting beliefs develop?

Often our limiting beliefs were developed when we were young children.  Children pick up the beliefs of those around them. They observe the world around them and develop beliefs related to what they witness.

How do we overcome limiting beliefs?