How To Deal With Mean Girls

We've all dealt with them and if we're being really honest, we've probably been a “mean girl” at some point too. Ouch. Yeah, you. 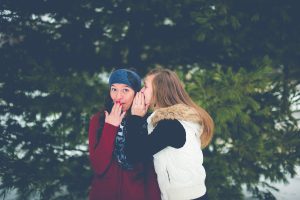 Mean girls are the girls that talk behind our backs, say negative things about us (and maybe even our horse). They criticize and they make fun of people. They often appear cold and unwelcoming. They often travel in packs.

You may not make a habit of it as some people do, but I doubt you're as innocent as you think you are. I don't see myself as a “mean girl” (but I'm not sure the true mean girls do either). Typically, I'm the one who sticks up for the underdogs. But, as I reminisced in preparation to write this blog, I remembered several times where I picked on someone to be funny, set up a fight and even threw a punch. I don't have to think too far back when I talked down about someone who doesn't see the world the same way I do.   It brought up a lot of shame to think about these times but it allowed me to think about where I was at when this happened.

I was really insecure at the time. And that's where the mean girls are in your life right now. They're in a miserable place of insecurity. And they probably like themselves less than you like them.   Some girls get stuck here, some fall into the rut for short periods, many are just like sheep and follow whoever they're with at the time.

I call them the mean “girls” but we all know our share of mean ladies too. I think there are fewer meanies as we age because we get more secure in ourselves and grow up out of that. Not everyone does.

It's very easy to “join the club” and start making fun or talking smack about someone who doesn't align with where you're at. Guilty. It's also easy to unsubscribe or walk away from conversations that are not kind. We don't have to participate. We can bite our tongues.

One of my best tips to deal with mean girls is to not be a mean girl. Anytime we talk about someone it opens up the paranoia that someone else is talking about us. So next time someone else comes up in conversation, ask yourself if what you're saying is true, kind, necessary and productive. If not, be a leader and change the topic. Don't subscribe to conversations that are lowering the vibe.

I was at a workshop many years ago and a girl asked the question about what to do about all the people sitting on the sidelines just waiting for you to hit a barrel. In my mind, I was appalled, not at her question but that where she barrel raced there were people like that (she lived about 800 miles away from me). I didn't even know people did that. Who would wish for someone to do bad? I don't hang around people who would ever do that so I wouldn't even know if they did it. Plus, I've never wished ill will on someone else so I didn't know that was a thing. I suspect this girl did hang with that type and had been that girl too. Don't be a mean girl and you won't have mean girls in your life!

The thing about these mean girls is that they are doing the same things to themselves. They are very critical of themselves too. They are not in a good place. Having compassion for these girls who are really self-destructive can change your perspective of them. If you could see where they are coming from, it's actually more sad for them than it is hurtful to you. Their actions say far more about them than it does about you. Remember that.

When someone makes you feel bad two things have happened. 1. You've allowed their opinion to impact you. 2. They've tipped the scale so you feel bad and they feel better about themselves.

In order to deal with a mean girl, you need to have a strong sense of self-worth so you know in your heart you are far better than their opinion of you. Their mean vibe will bounce right off of your ray of sunshine and rainbows vibe. It doesn't impact you. You're wearing rose colored glasses and you don't subscribe to anything lower than you.

When someone feels insecure they unconsciously try and tip the scale. Imagine a teeter-totter with me. The way they see it is that you're 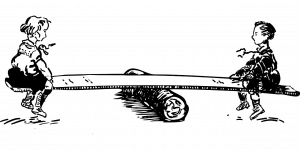 There are always going to be insecure (mean) girls. Not everyone is into bettering themselves like you. Our greatest defense is to be kind to ourselves and raise our own vibe and sense of self so we can deflect any negative energy coming our way. When you do speak of others, ask yourself; Is it true, is it kind and is it necessary? 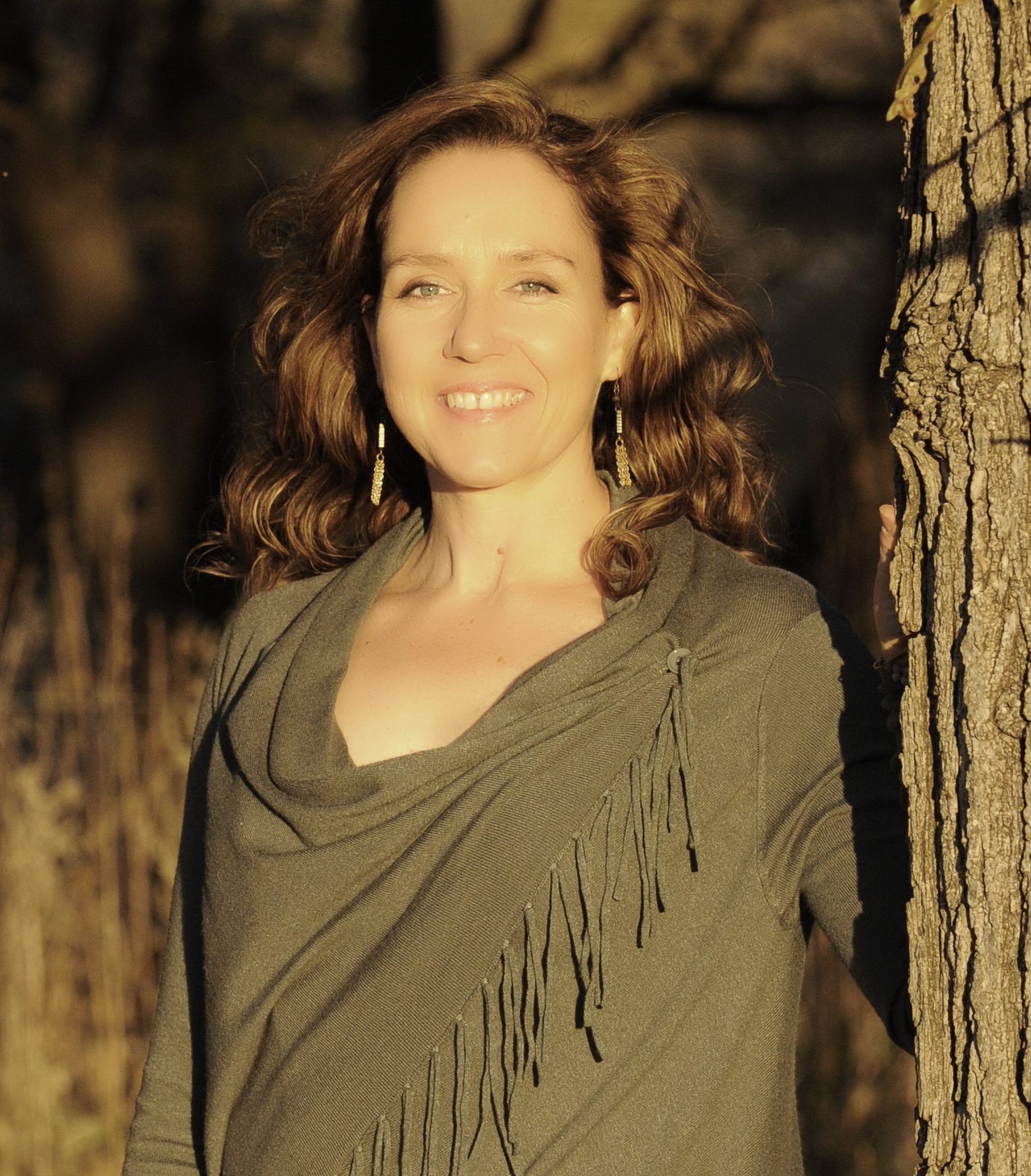 Hi, I’m Michelle. I help riders get a grip on their nerves and lack of focus, so that they can win.
Through “mental toughness” training and energy tools, I help riders go from frustrated and overwhelmed, to connected and focused with their horse as their partner.